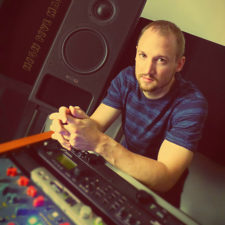 I use the best mastering equipment and technologies available today. Such equipment is very rare to be found in smaller studios and is obviously extremely pricey not only to buy, but also to maintain. Thanks to the internet, it is now available to my clients from all over the world, for much cheaper rates than it is in bigger studios.

I also have a MTC1-X mastering transfer console by Maselec, which is considered to be one of the best sounding consoles available today. It is the "brain" of my studio, to which all the hardware gear is connected. Without which, it would be almost impossible to properly master and audition any pre and post processing. Such equipment is almost never found in smaller studios. If High Five Mastering would be a recording studio, the MTC1-X would be an equivalent of an SSL or a Neve console.

An inseparable part of a good mastering studio is its acoustics. My studio has been specifically designed for mastering purposes. The room has ideal room-dimensions ratio, and it uses absorption as well as diffusion technology to control the sound. The walls as well as absorbers and diffusers are tailor-made and additional fine-tuning technology is provided by special acoustic panels courtesy of Gik Acoustics. 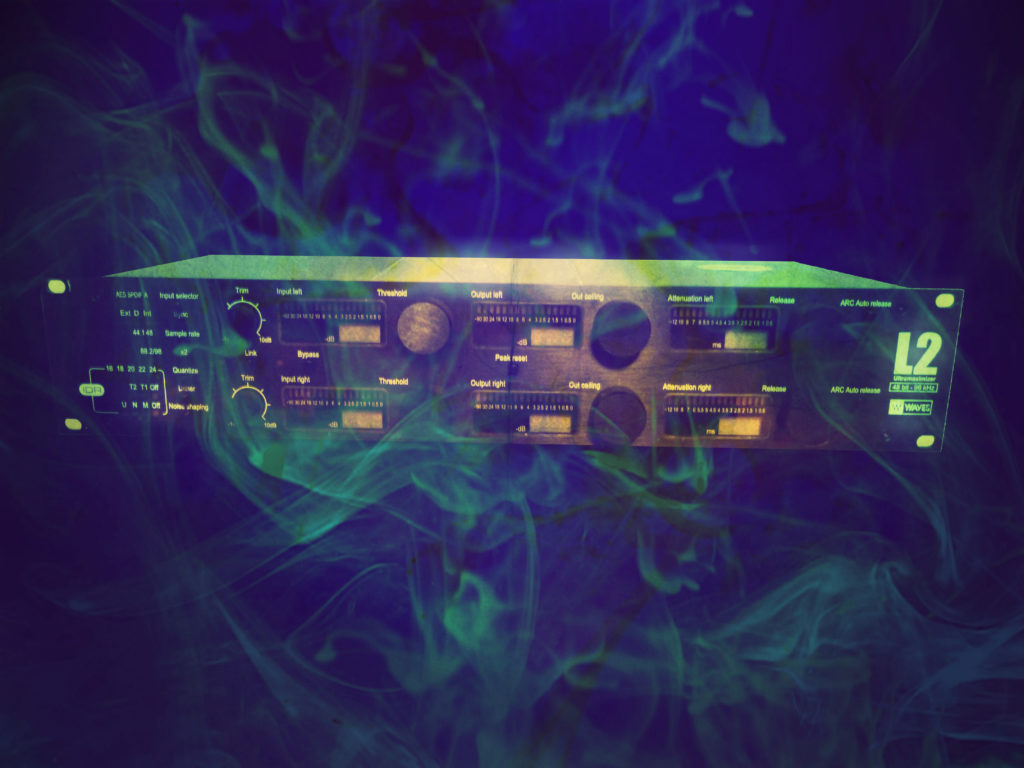 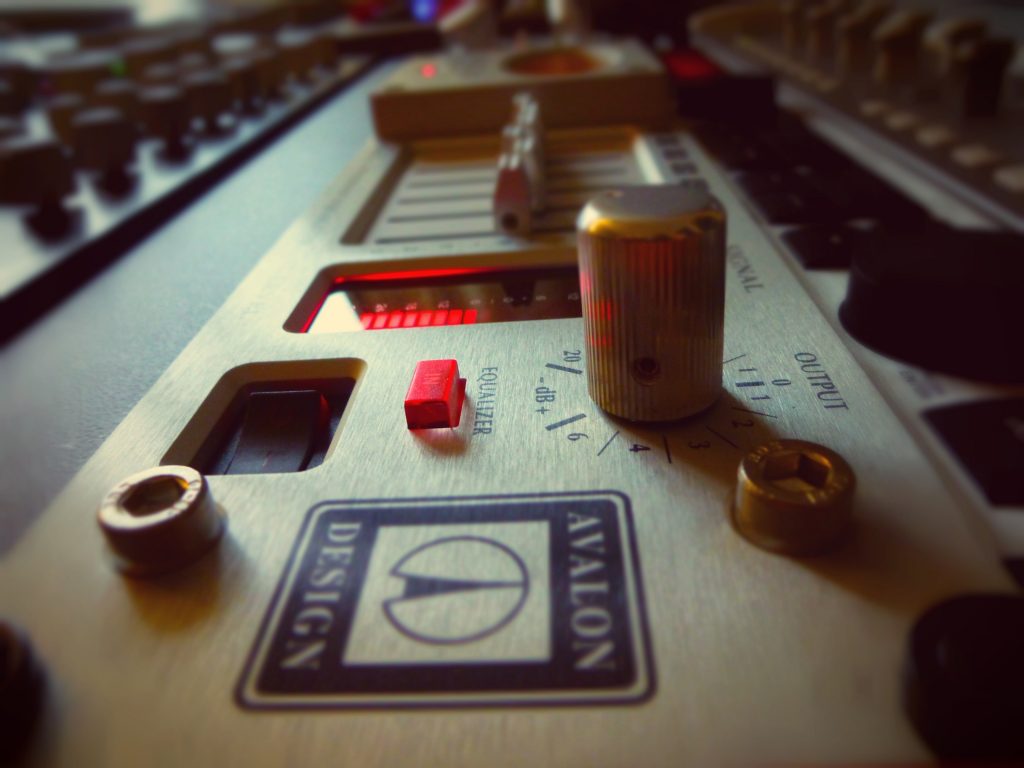 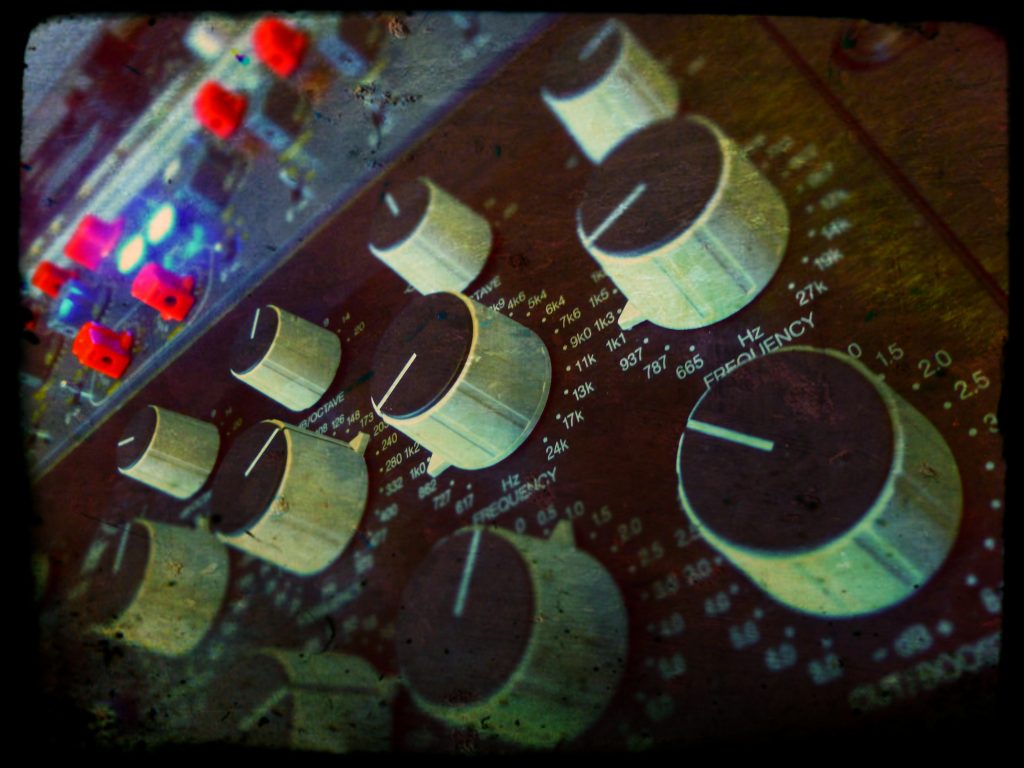 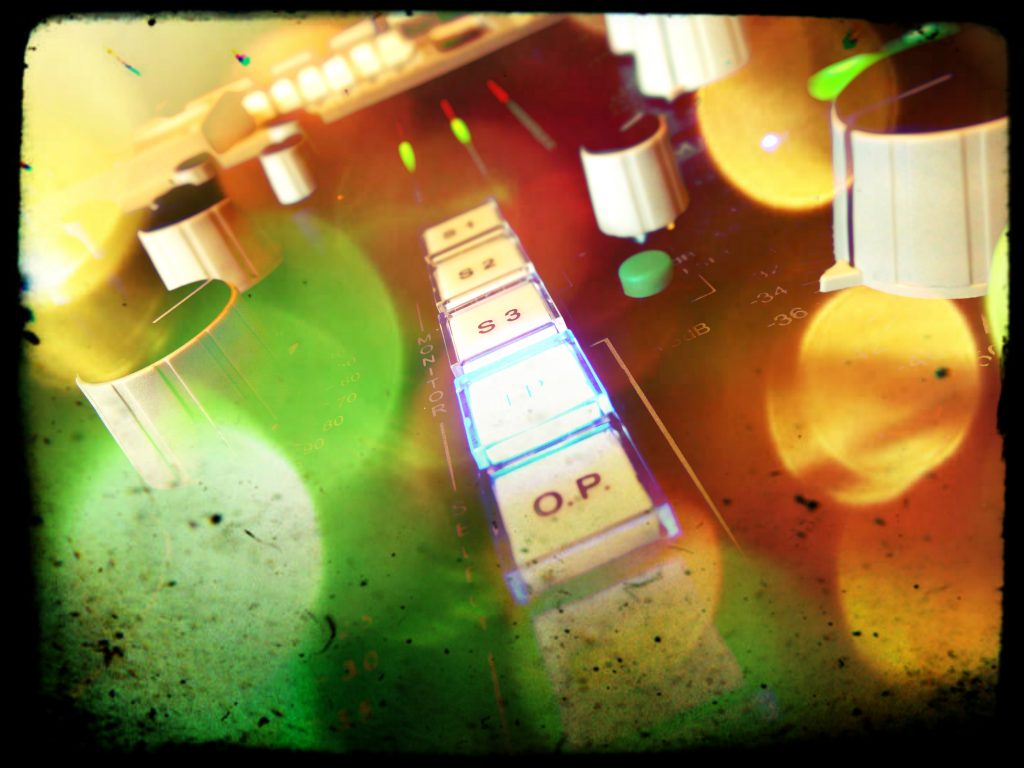 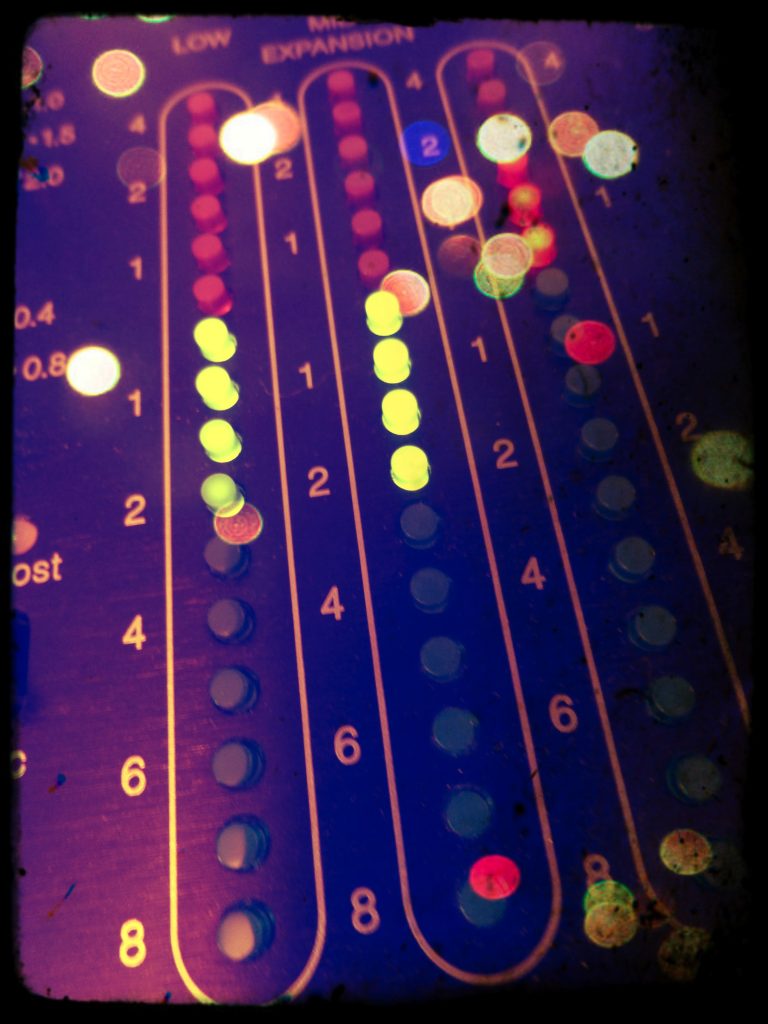 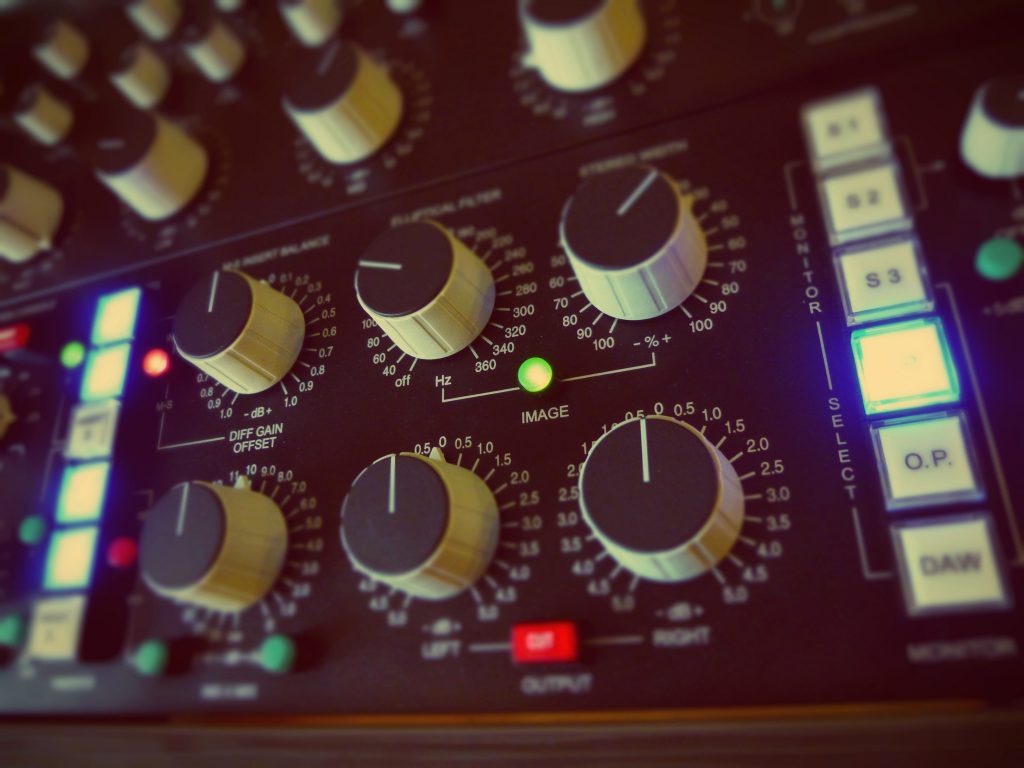 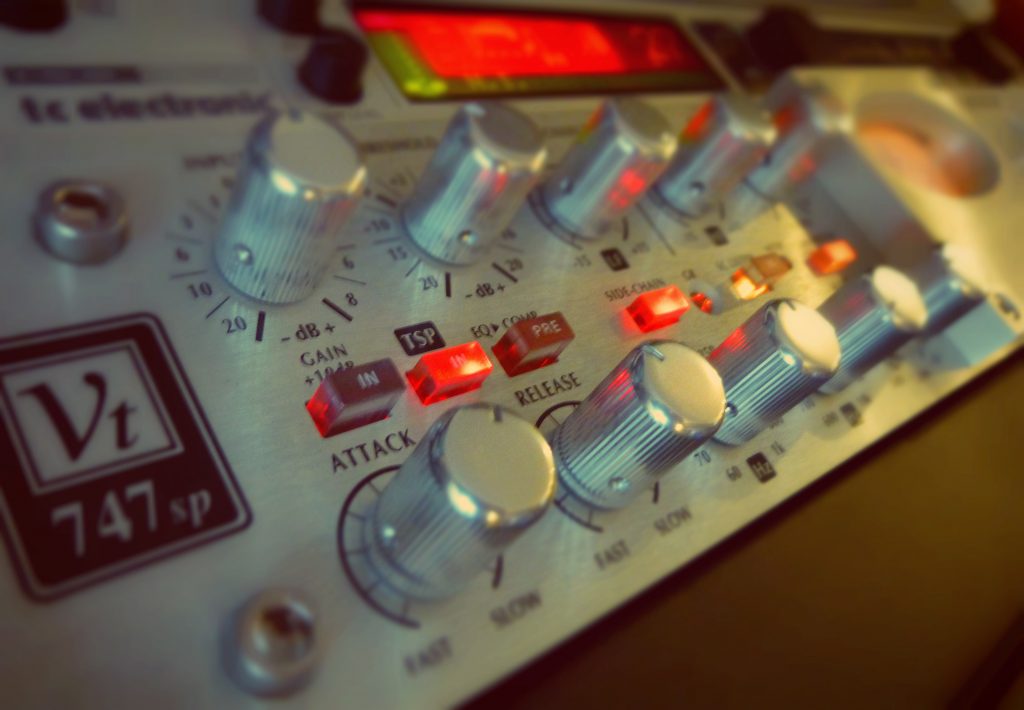 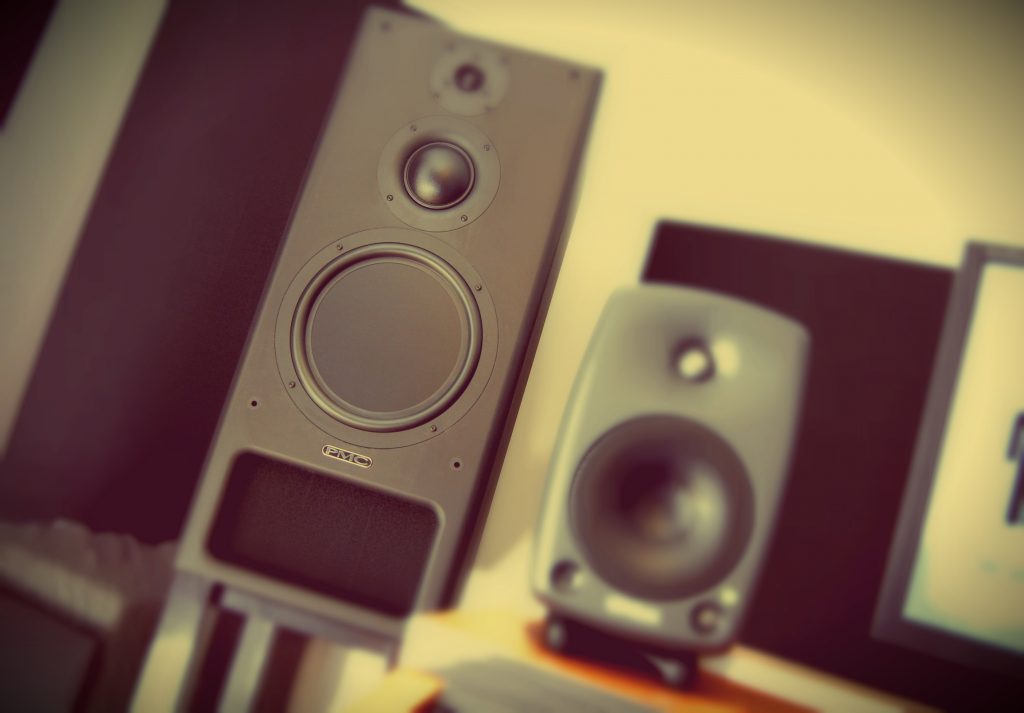 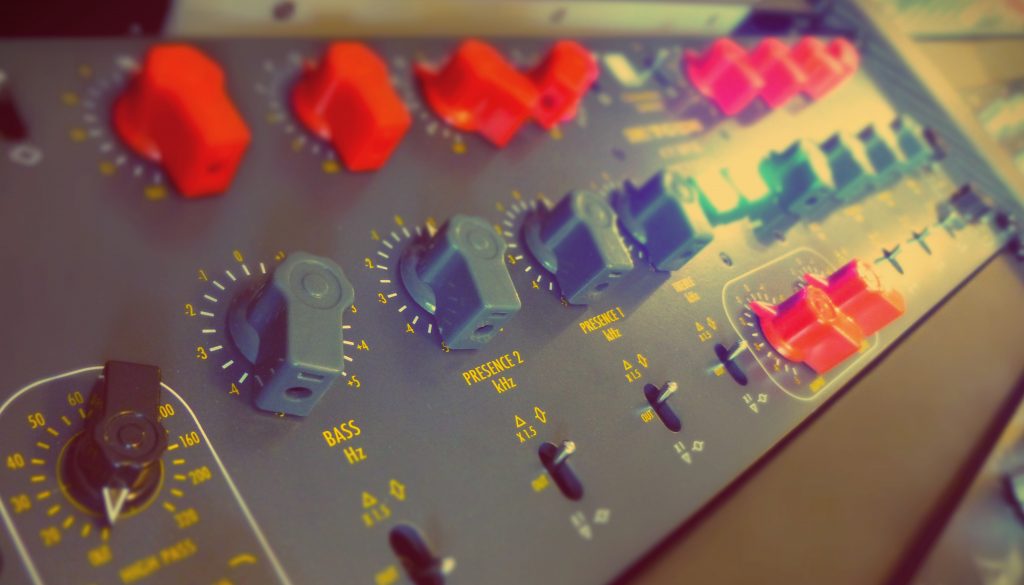 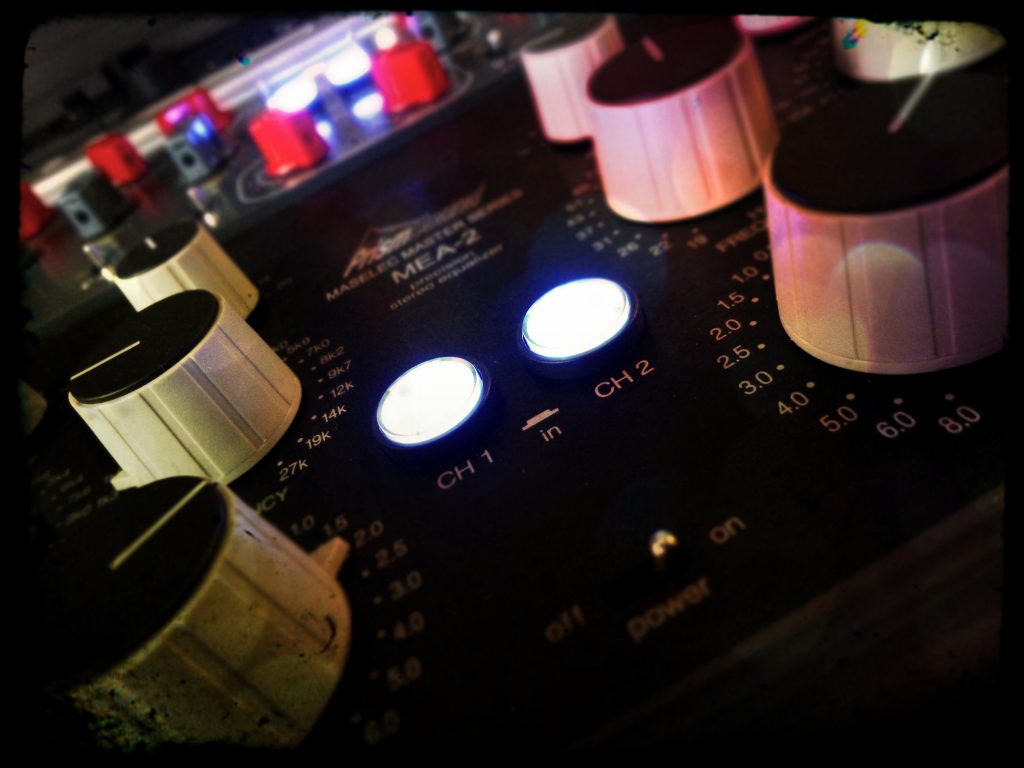 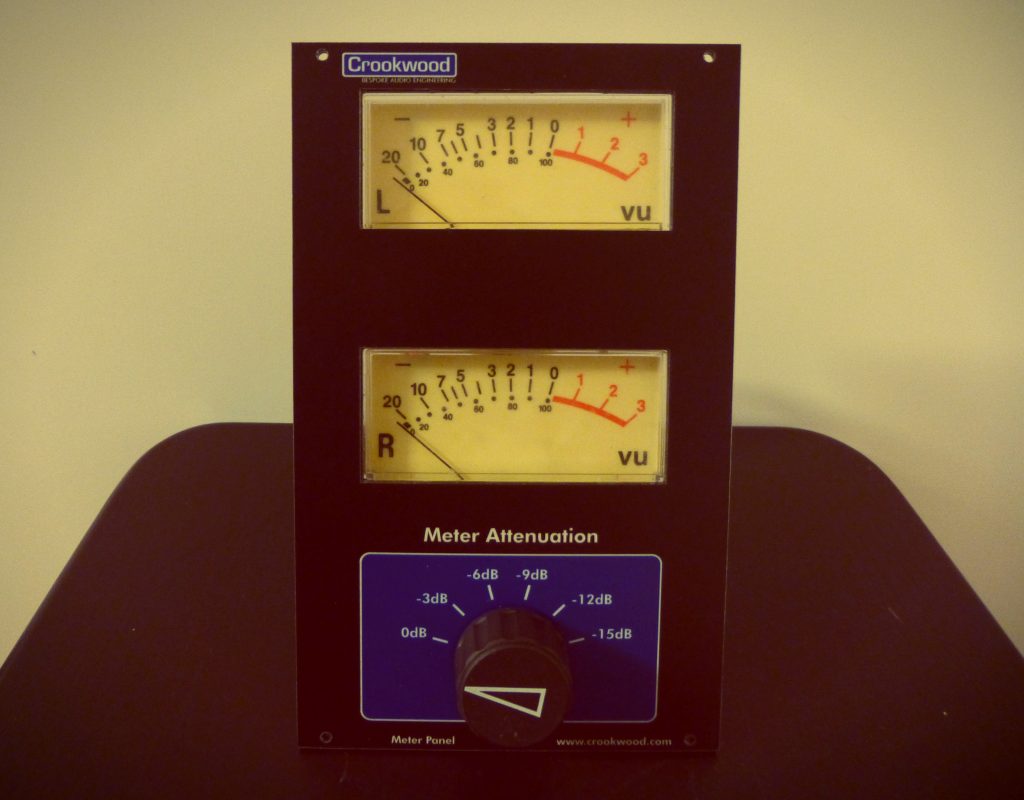 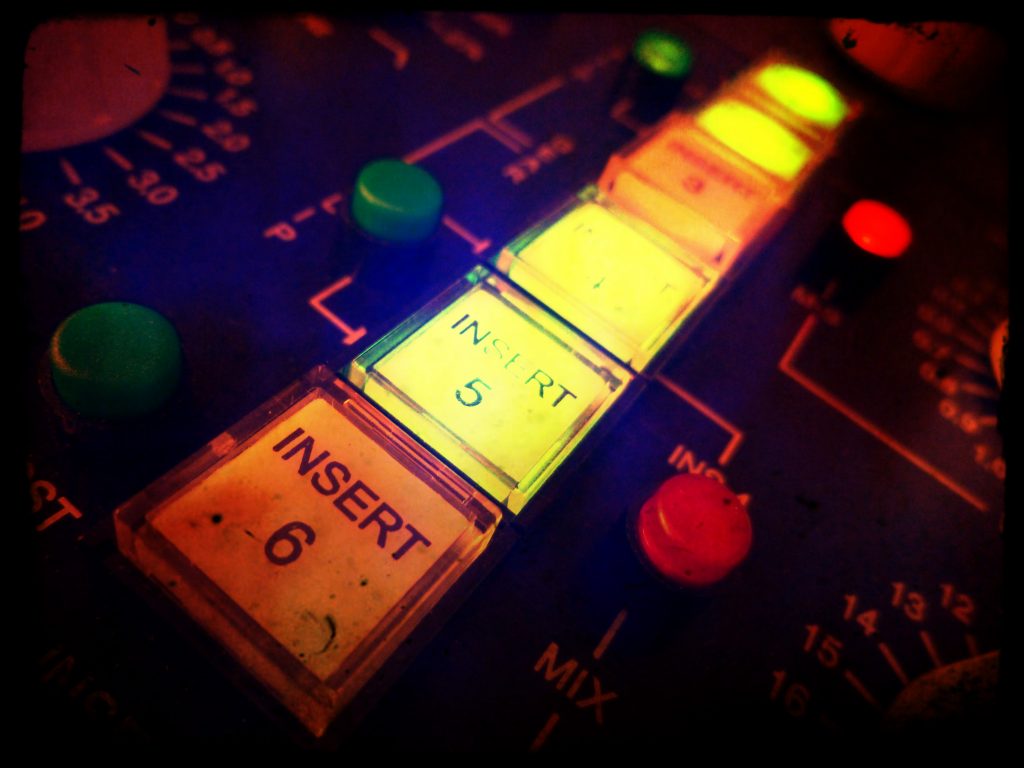 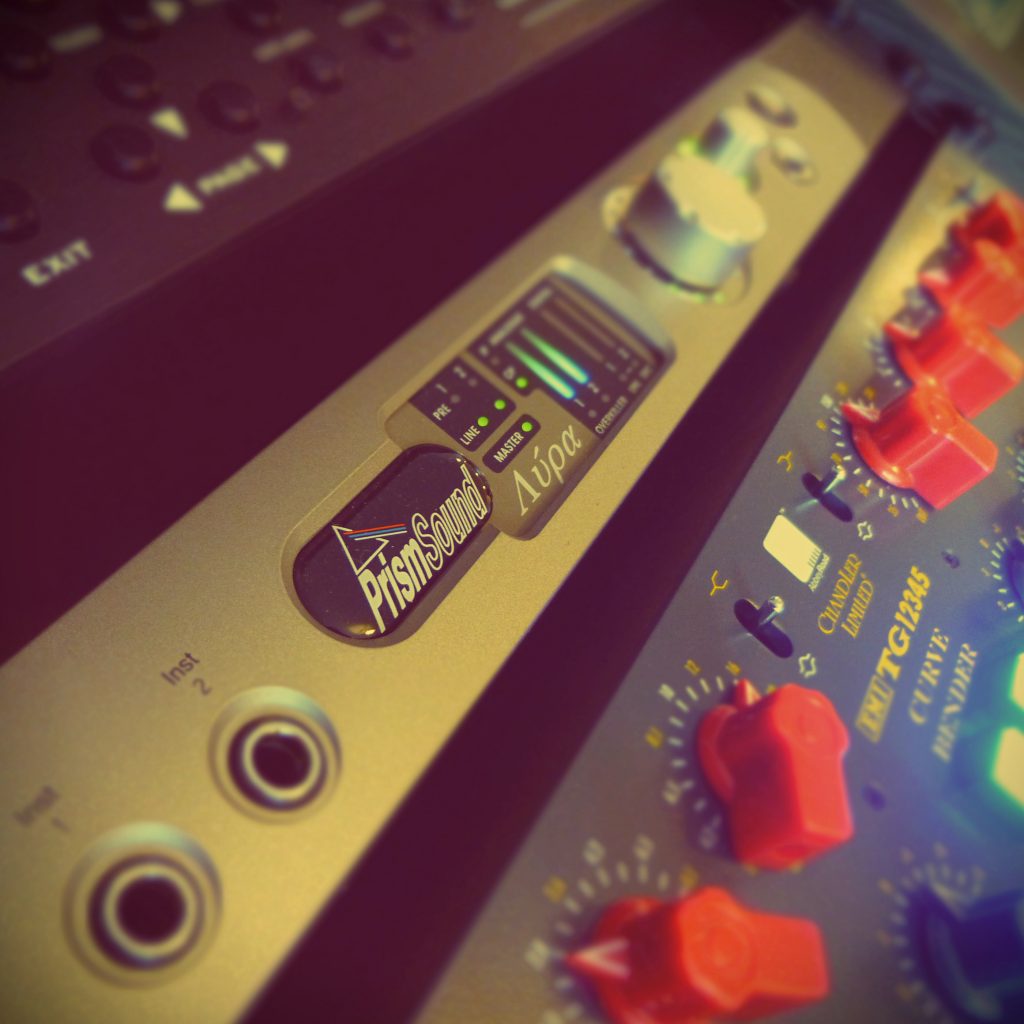 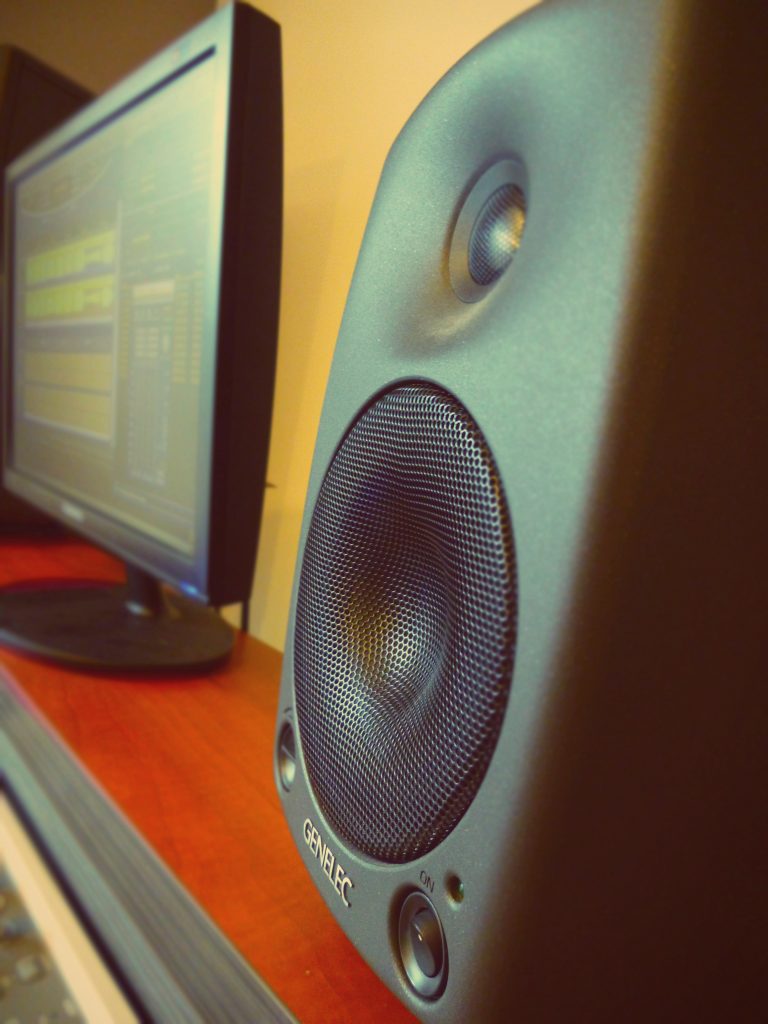 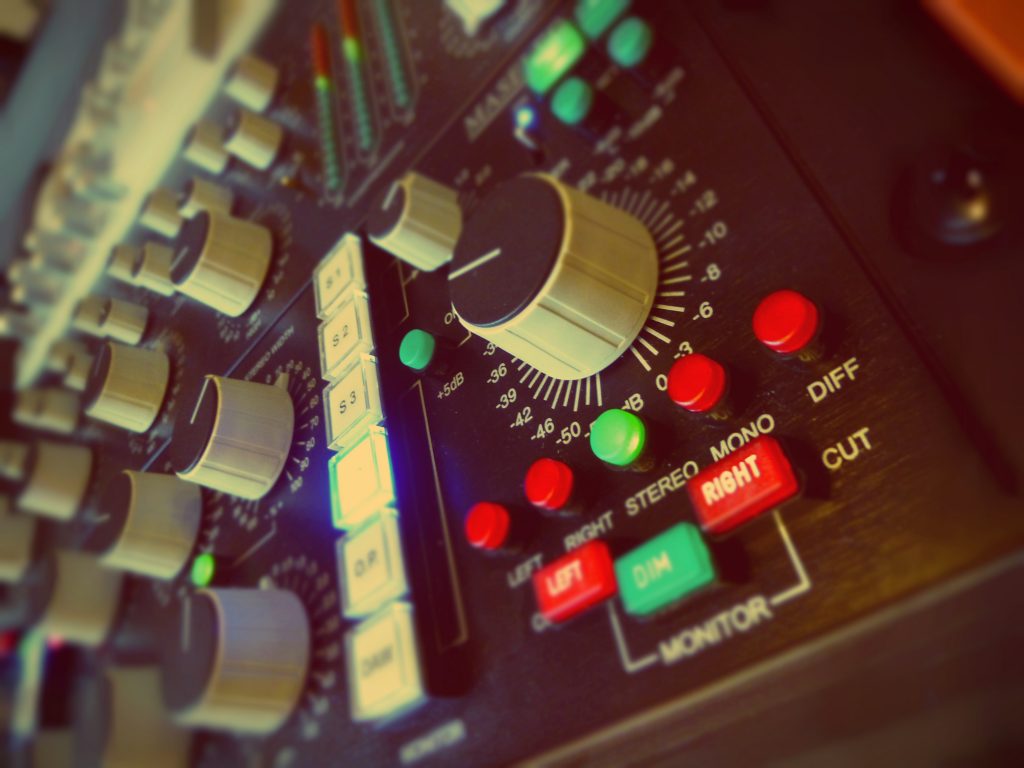 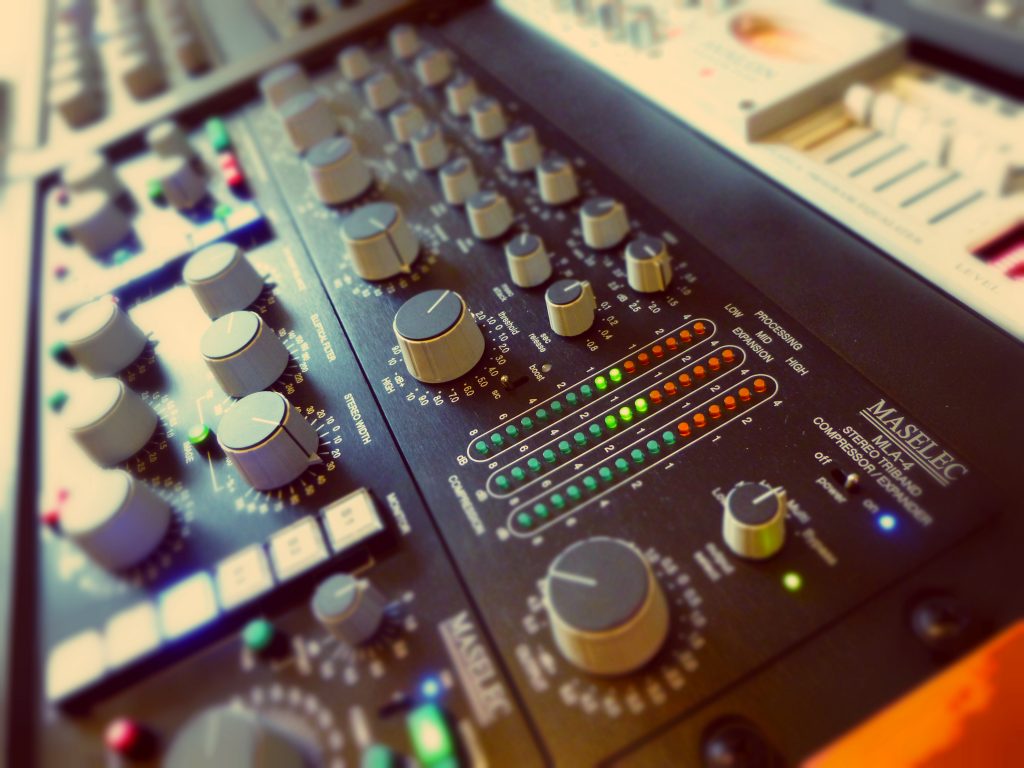 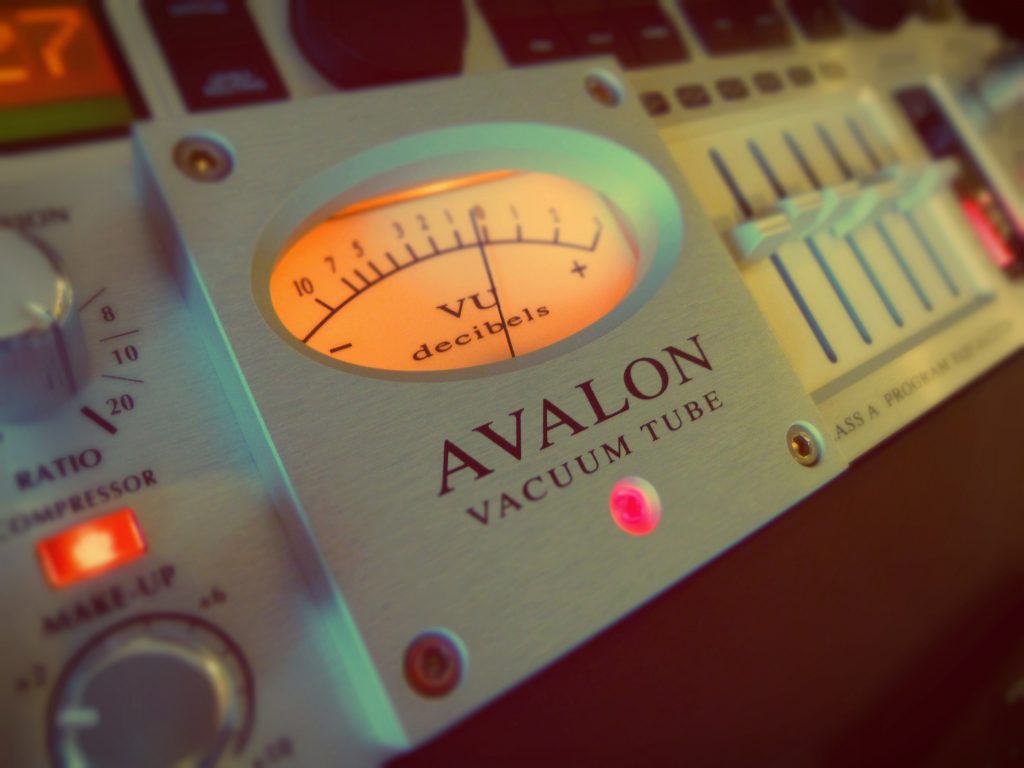 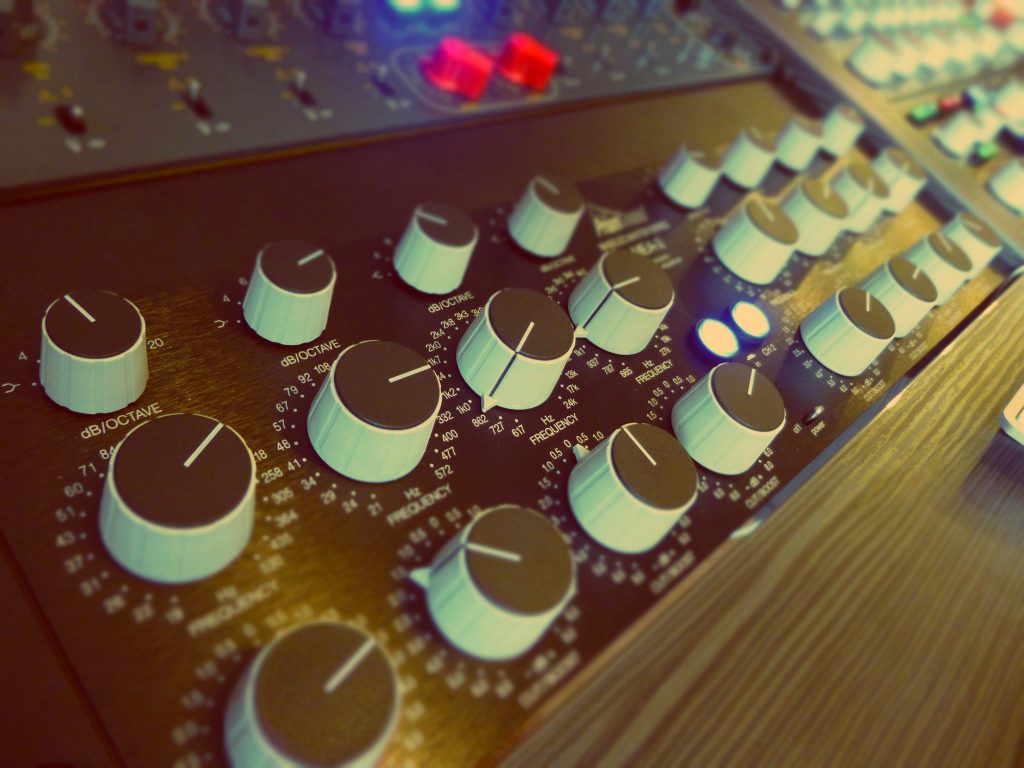 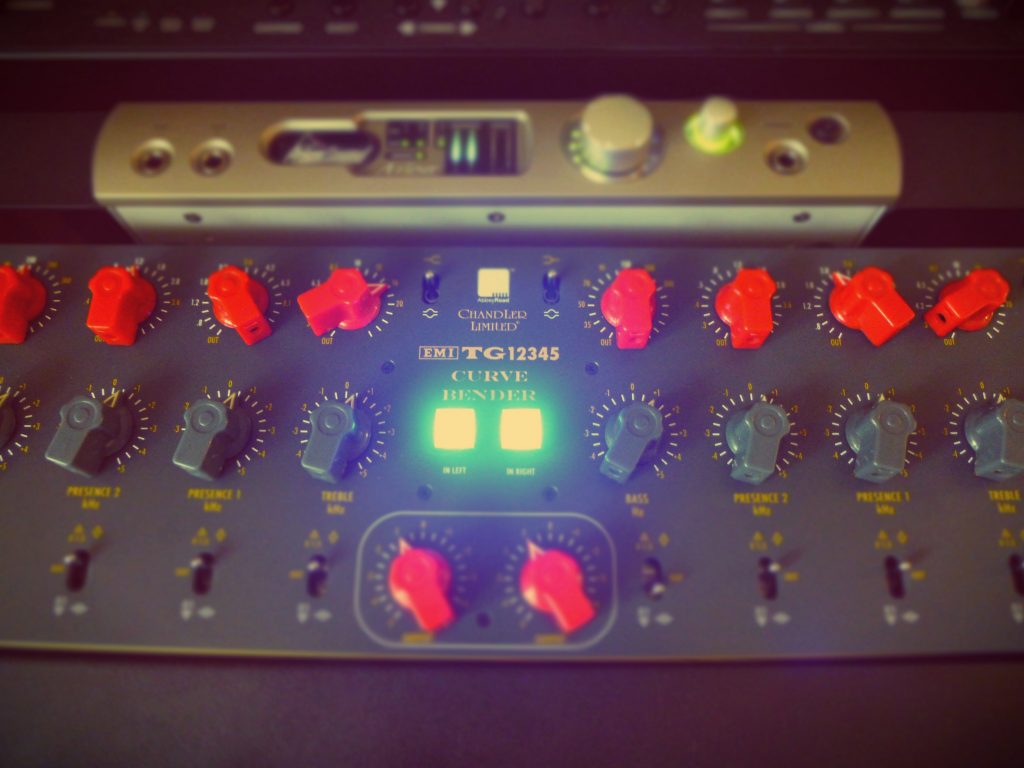 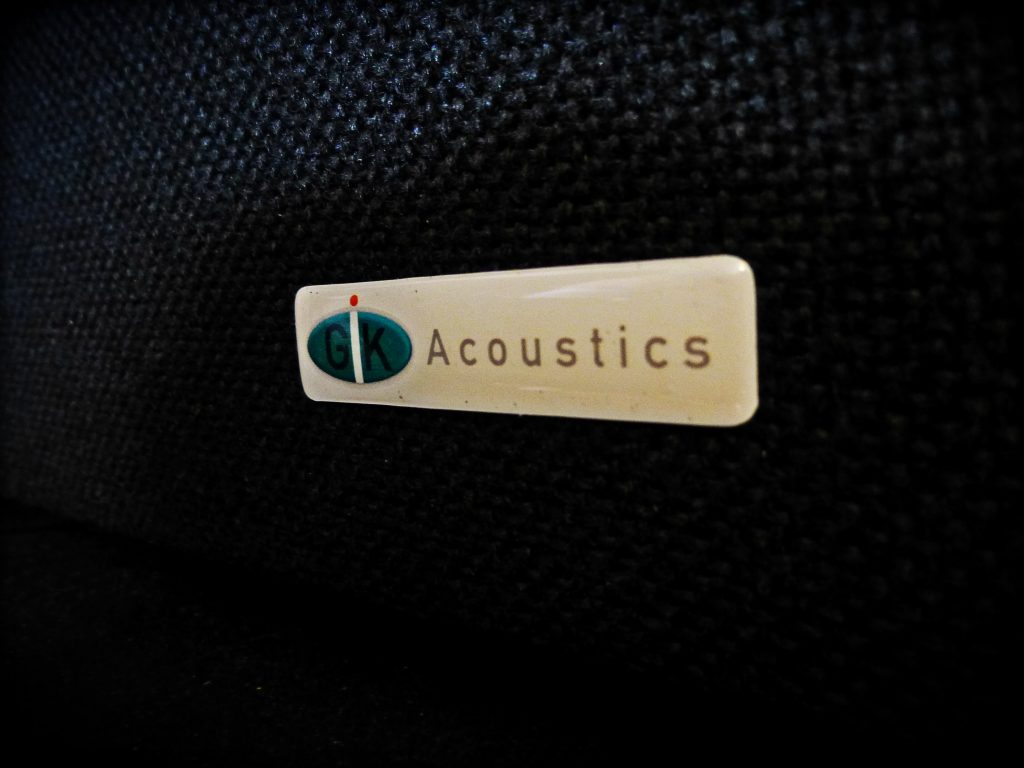 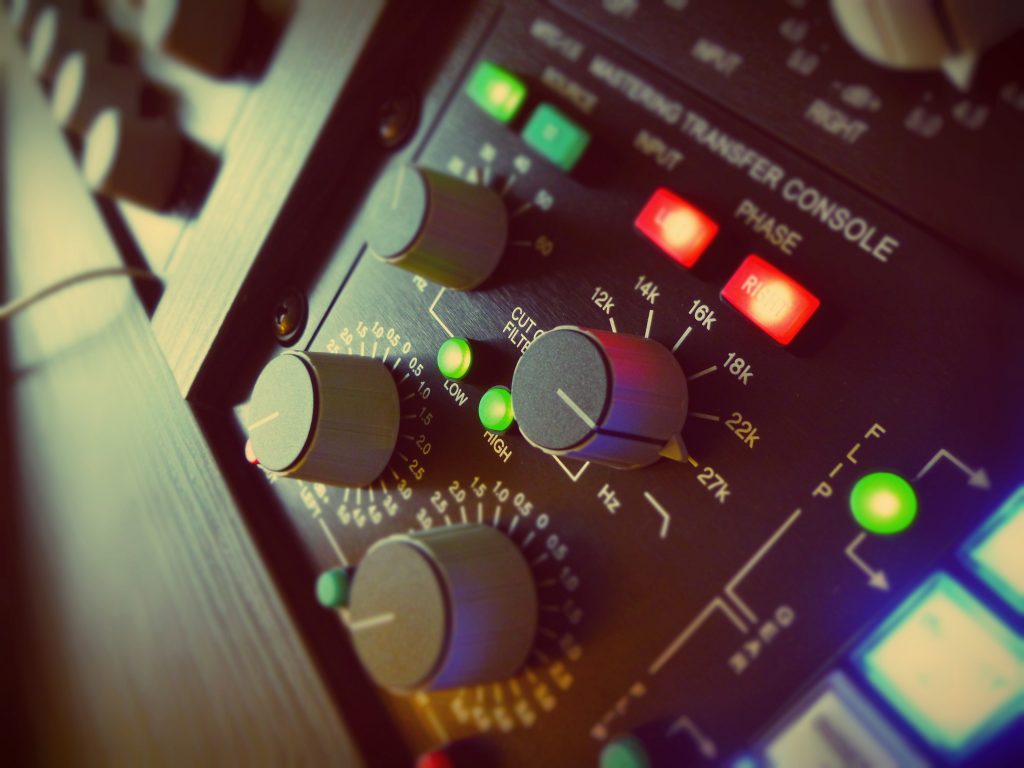